CLOSE
HAVE A QUESTION?
CLOSE
SHARE WITH A FRIEND

Enter your name, and your friends name and email address 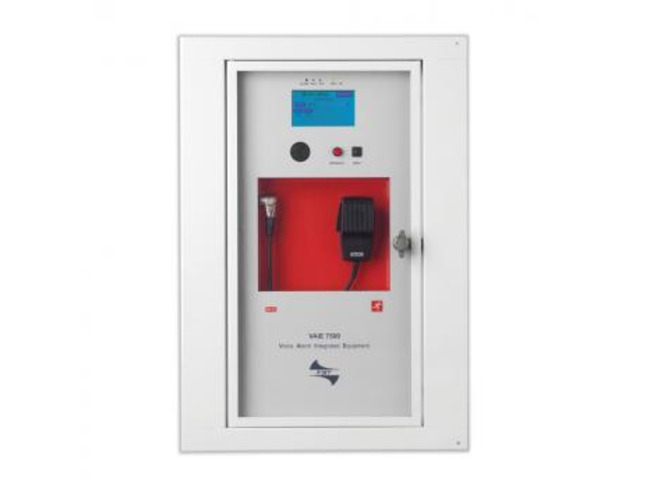 The FBT VAIE 6502 is a wall mount networkable compact voice evacuation system with a 500W RMS. It has 2 zones and a double output.

These systems are able to manage, depending on the model, up to 6 alarm zones via local controls, remote microphone station and controlled inputs. The three available models are:

The audio rated power is 500W freely distributed between the zones up to a maximum of 250W within a single zone. It has a 4.3" touch screen back-lighted display for alert & evacuation on zone selection, levels adjustment, settings and failure visualisation. These systems include 7 monitored inputs, each of which is configurable for the playback or either evacuation or alert messages, programmable for each zone, or for the reset of the messages.